Ministry of the municipalities’ development

Oleksiy Chernyshev, Minister of the municipalities’ development, held the first hardware meeting at which he clearly outlined the priority areas of the Ministry’s work. Special attention was paid to the following issues:

The meeting was attended by deputy ministers, heads of departments and units. The Minister himself formulated the tasks and types of future work and interaction.

“We will continue to adhere to the planned course and will continue our work in inextricable cooperation with the government in the person of the Prime Minister. In the future, we have a lot of new tasks for all departments and divisions of the ministry,” said the head of the department.

Chernyshev also identified tasks for his deputies and heads of the Ministry, while he drew attention to the need to focus not on the problems themselves, but on ways to overcome them.

The minister also expressed a desire to update and develop initiative plans of the ministry, certainly taking into account the priority direction. 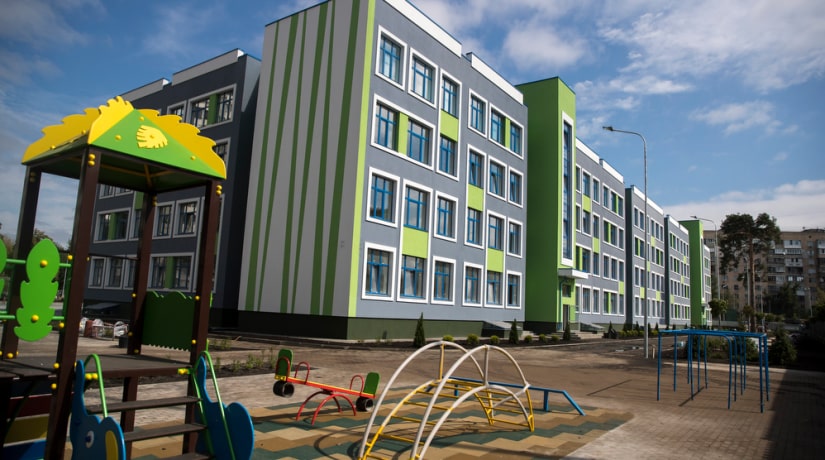 As you know, 2020 was previously announced by Alexei Goncharuk as the year of “Big Construction”. Heads of OSA are responsible for the timely start of the project and its successful implementation. Having started on March 1, 2020, the programs provide for large construction and major repairs of hospitals, schools, kindergartens, sports fields, stadiums and other infrastructure which is necessary for the comfortable life of Ukrainians. 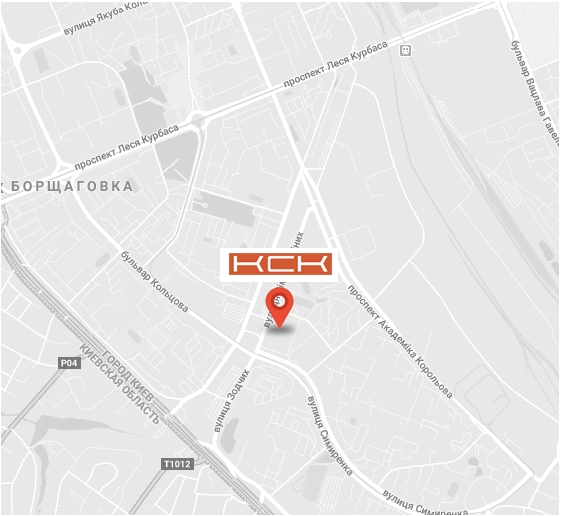